Growing up in Japan 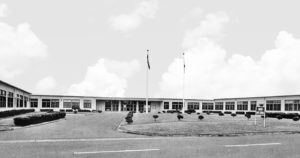 My memories of Japan start on May 1, 1958 when our ship pulled into the port of Yokohama and seeing all these red flags waving and signs that said “Go home Yankees” . I ask me dad about it and he told me that some of the Japanese didn’t like Americans but I didn’t need to worry about it, but as a seven year old that made me wonder if we should go back to Kansas the next day on another ship.

The place we would call home for the next 4 years was Tachikawa Air Base which was about 18 miles from Tokyo and we made the trip that first day in a very small taxi which took over 2 hours. I remember my mother was very worried that we would all be killed on the way because of all the traffic and so many people on bicycles on the road, but we made it.

What a place “Tachi” as it was called was to grow up at. The base was divided into 2 parts with the airplane hangars and runway dividing it, the west side which included the main housing area and east side that had the largest military hospital in japan.

For a family you had anything and everything you could want located on the base, two schools, kindergarten and grade school thru Jr high with the high school located at Yamato Air Station a few miles away.  The base also had 2 theaters, 2 Base Exchange, 3 clubs for the military and 1 club for the civilian personnel, a commissary, 3 swimming pools, 2 football fields, hobby shop, 8 baseball fields, tennis courts, an event service center where you could take all kinds of classes or weekend trips. The base buses ran every 15 minutes going in opposite directions around the base.

I would finish up the first grade upon my arrival and complete the 5th grade before we would leave to go back to the states in June 1962 heading for Westover Air Force base in Massachusetts. Little did I imagine then that I would be going back to Tachikawa Japan again, but in May 1967 my father accepted a Civil Service position as the 6100th Support Wing Historian at “Tachi”.

My family arrived at Tachikawa Air Base Japan for the second time in May 1967 and I would attend my junior and senior years at Yamato High School, Home of the Warriors where I would graduate from on June 6, 1969.

Growing up at Tachikawa Air Base was a wonderful time in my life and my memories and adventures of being there are still fresh in my mind.  As they say: If I could do it all over again….I would in a heartbeat.

Click any of the images below to see a higher-resolution version in a new browser tab (or window). 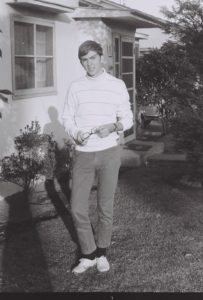 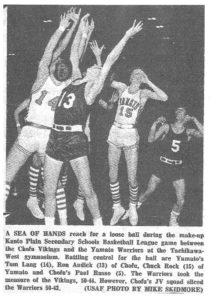 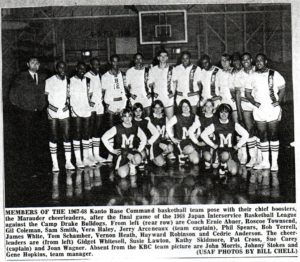 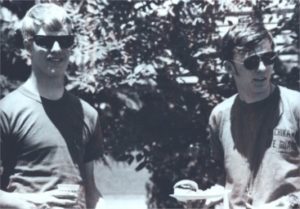 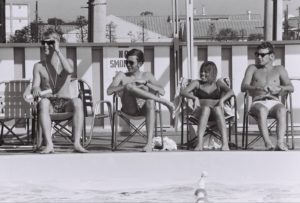 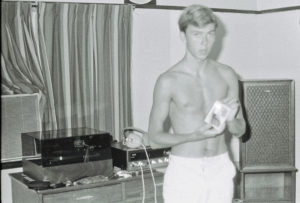 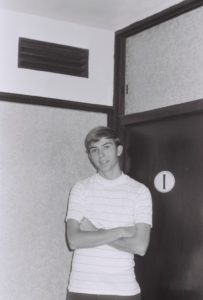 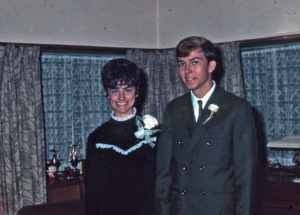 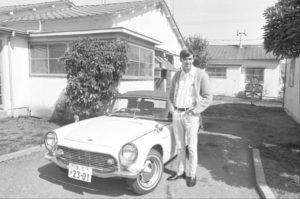 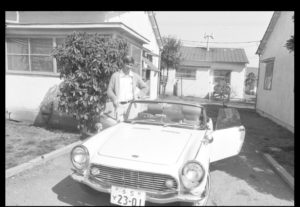 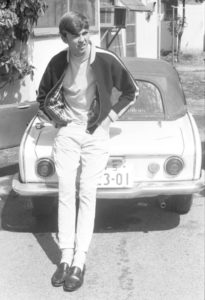 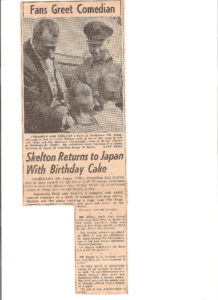 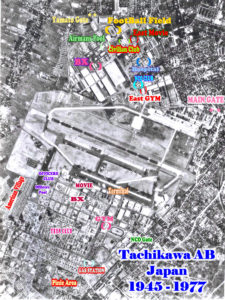 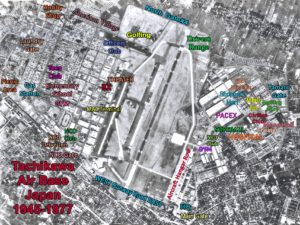 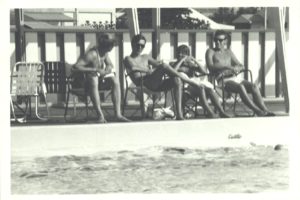 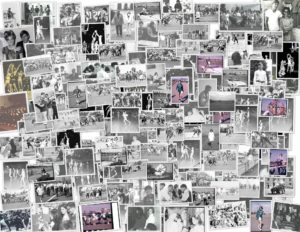 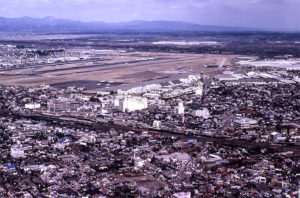