The origin, evolution, and development of American education abroad is a remarkable success story. On October 14, 1946, 38 elementary schools and five high schools opened their doors for 1,297 students and 116 teachers. Prior to this there were American schools overseas operated by the Department of War and the Department of State. It is this history of educating American youth and children overseas and its rich heritage of which coming generations should not be deprived.

Few fully realize this now, but this is a history that includes the stories of schools, students, parents, teachers, school administrators, and support personnel worldwide. All of this should be recorded and preserved. Without action taken to archive memorabilia of American overseas schools, each school’s legacy and history will die.

Early students and their teachers are gone. The ranks of their followers who have also endured the challenges and rewards of attending and administering American schools abroad are rapidly thinning. The stories of their experiences in laying the foundation for the present are, with their passing, slipping from our grasp never to be recovered.

For a detailed history of AOSHS, a list of members, and a listing of Department of Defense Dependent Schools (DoDDS) by Country and Domestic Dependent Elementary and Secondary Schools (DDESS) by Territory/State, please see the AOSHS Historical Books. 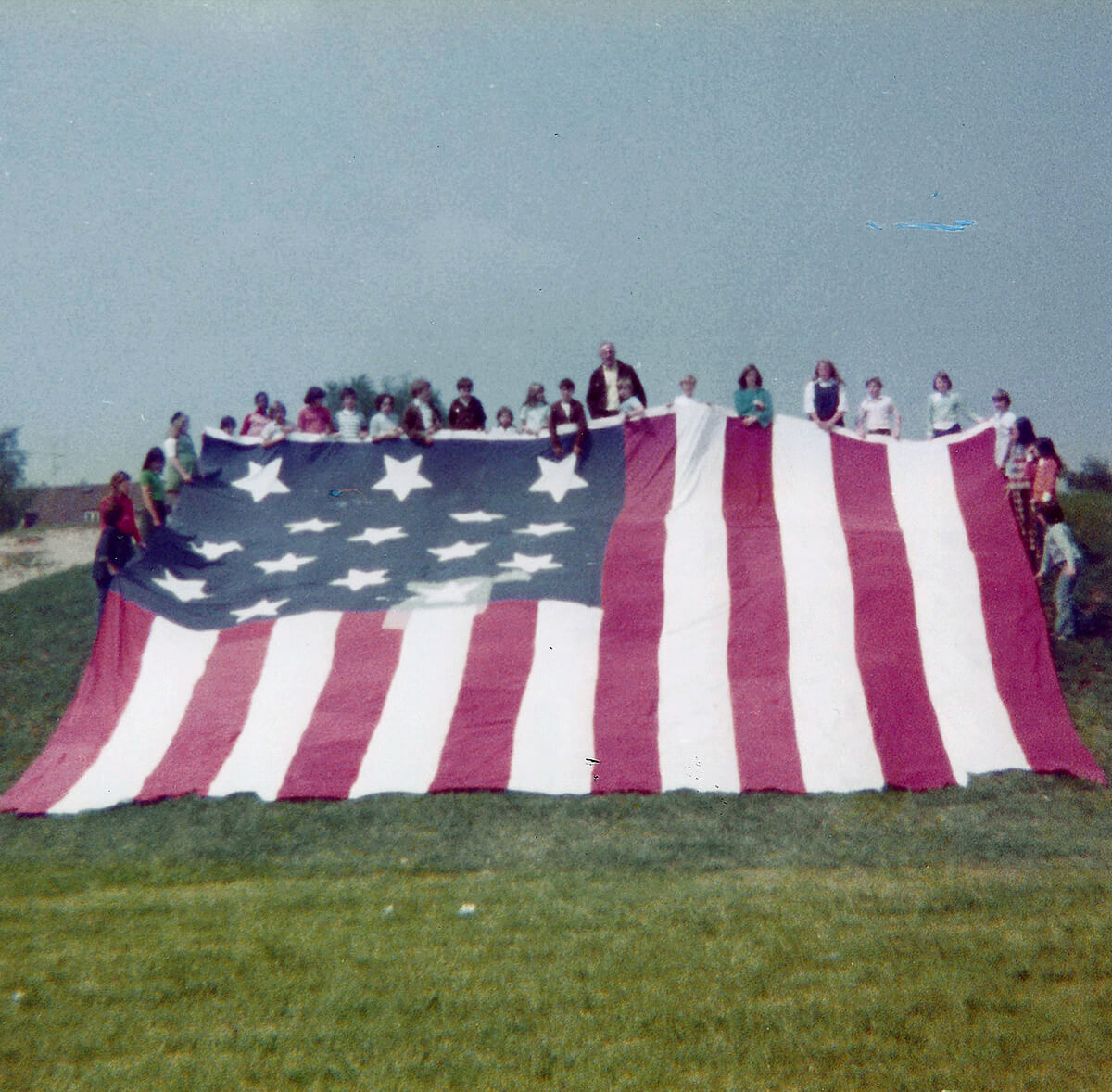 It was to prevent, in some measure, this irreparable loss that the American Overseas Schools Archives (AOSA) was established in 1989 by Dr. Thomas Townsend Drysdale. It was undertaken in the hope that others would be inspired to take up the unfinished task to preserve for posterity this priceless legacy. In 1995, the name was changed to the American Overseas Schools Historical Society (AOSHS).

The overseas education of more than four million American children and youth is an important, as yet unwritten chapter in the history of American education. These students, their parents, teachers, school administrators, and support personnel have lived on the edge of history-in-the-making to the likes of the Berlin Wall going up and coming down, soccer matches and football games played on Nazi Rally Grounds, the DMZ in Korea and the China Sea, within earshot of the Six-Day-War, the Persian Gulf War and the invasion of Panama, to name a few.

They have lived and played near military and political headquarters throughout the world and have been visited by presidents, prime ministers, royalty and ambassadors. They have studied and taught in a wide variety of physical facilities in the shadows of historic castles, near battlegrounds and famous  landmarks. They have been evacuated from installations worldwide and removed due to massive political actions in France, Austria, and Libya. This represents the schooling of several generations of American children and youth under circumstances unique to human history. 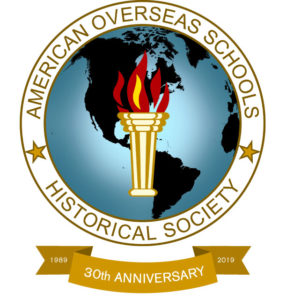 From 1946 until 1989, no attempt had been made to record (or preserve) the history of the Department of Defense Dependent Schools (DoDDS) students and educators who had lived overseas. Prior to his retirement as Director of the DoDDS Atlantic Region, Dr. Thomas Drysdale researched this issue. Everyone he queried agreed that there should be an archive and museum to preserve the history of the overseas schools. In 1989, with the help of Dr. Eugene Hughes, President of Northern Arizona University, the American Overseas Schools Archives (AOSA) opened on the NAU campus in Flagstaff, Arizona.

Following the end of the Cold War in 1991, U.S. leaders began reshaping our military posture. Several installations began to shut down as troops were reduced overseas. This led to the closure of the dependent schools on those installations. Dr. John Stremple, Director of DoDDS, issued permission for the schools to send their memorabilia to the Archives at the government’s expense. By this time, AOSA had become the American Overseas Schools Historical Society (AOSHS) and was incorporated as a non-profit organization by the Arizona Corporation Commission.

The memorabilia being sent to the archive soon exceeded the storage space that was available. A board was formed of former educators and spent three years looking for a location to establish the archives and set up a museum. Several sites were considered, and AOSHS ended up in Wichita where Dr. Eugene Hughes was now president at Wichita State University. In late 2004, AOSHS purchased 704 and 708 West Douglas and opened the current office in 704 on April 29, 2005. The other side of the building was a rental unit for income until early 2019 when part of our archives was transferred to that location.

Now, 30 years later, we are excited to announce the development of our new museum and the renovation of our archives, which began in March. This has been a long time coming since, being a non-profit organization, our very existence has been predicated on membership dues and monetary donations.

We are most appreciative to our members and supporters around the world whose financial support helps us honor the commitment and mission that Dr. Drysdale began in 1989. That ongoing support and the continued growth of our membership is vital to the future of the Archives.

We are grateful for our continuing partnership with DoDEA to preserve and share our history, memorabilia, and legacy with students and employees, past and present, and to promote the many contributions of DoD schools to military families and to the advancement of peace and democracy around the world. A special thanks goes to current DoDEA Director Tom Brady, and DoDEA leaders across the years for recognizing the value of our work and for their willingness to support the archives and museum project.

In our anniversary year, we go forth with a new resolve: “COMMITTED TO THE PAST, PLANNING TOWARD THE FUTURE”, and hope that you will join us in doing so by supporting AOSHS.