A Tribute: Charles A. Huffer 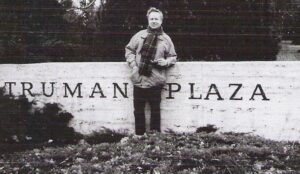 Many of us will remember Mr. Huffer as a math teacher at Berlin American High School in the 1960’s-1980’s, where he taught Algebra, Trigonometry and Calculus. But clearly from the unusual direction his life took him from his simple early youth in Arkansas to end up on assignment to Special Ops in Cold War Berlin, there was more to Charles A. Huffer than met the eye. 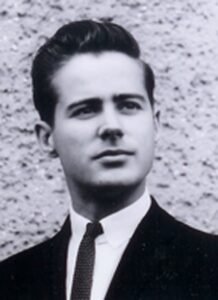 Julie Ely-Jones ‘79 recalls “He was an absolute character and a great math teacher who managed to find a way to make a very dry subject interesting.  I recall he must’ve been one of the first adopters of the hand-held calculator – he used to brandish this whiz-bang, sophisticated Texas Instruments scientific calculator at a time when no one we knew even owned one! Mr. Huffer was my first experience with the quintessential nerd (and I use this term in the nicest way possible)!  I eventually became a research scientist nerd when I grew up, so have been surrounded by such folks all my life – he certainly paved the way for me to think outside the box and I am grateful to him for that!”

Mr. Huffer was an accomplished musician in a Berlin Orchestra (principal clarinetist in both the Britzer Blas-Orchestra and the Berliner Arzte Orchestra) and had been in Special Ops (Cold War Era) and a member of Mensa in the Berlin Years.

Larry Speer ’83: I actually had Mr. Huffer for three years in a row at BAHS. In 10th grade I took advanced math. In 11th grade I took vector analysis with a small group of seniors. We sat in the back of the advanced math class and did self-paced work. Since I had run out of math courses to take in 12th grade. I remember playing chess against his chess machine. Yes, even back then there were computer programs for playing chess. I still remember a gem of advice Mr. Huffer gave me one day. “You can get a great education no matter where you go. You just may have to work harder at some places than others.”   Mr. Huffer’s math education really helped me succeed with a heavy math workload at USAFA. Many thanks from a grateful Berlin Bear!

Mr Bluem, Faculty Colleague at Berlin American High School: Charles Huffer and I shared a strong friendship over the years, borne of talks while we were teaching at BAHS and regular contact when he returned to Arkansas.  The strongest impression I have was that he was a great teacher!   He had an incredible intellect and used that to pursue his passion in math and inspire students.  Equally important to him was his time in the U.S. Army and he talked about that as much as he did his teaching experiences.  BAHS was certainly a good high school thanks to Charles Huffer and many others, and because it was behind the iron curtain, it was a most unique high school experience. 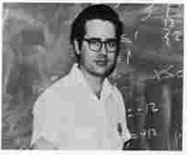 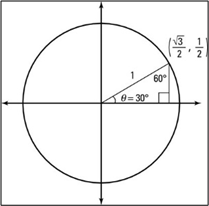 Sarah Lewkowicz ’79: He was a great math teacher with a keen sense of humor and pushed us to the limits of learning including allowing programmable calculators in class so we didn’t spend all our time doing long hand multiplication and could advance to learning Spherical Trig and Calculus.  I remember him taking Vitamin C pills long before it was fashionable.  With his encouragement I entered a High School Science Competition and presented a speech at the Max Planck Institute.  I still hear him in class calling me “Sayrah Lukes” in his Southern Drawl. I was very glad to reconnect with him in his final years of life and helped him with some of his projects, including extensive research on actress Irene Dunne, with whom he was fascinated.  What a special and unique human being! I am so grateful to have been a student of his.

A female student once recalled a conversation with Mr. Huffer regarding the ring on his wedding finger. He claimed no recollection of how it got there. The young lady smiled and responded with a compliment to his handsome appearance. Mr. Huffer replied, “For many years a good part of the female population shared your opinion of my appearance. Sure made certain things easy, but also got me into some trouble too!” 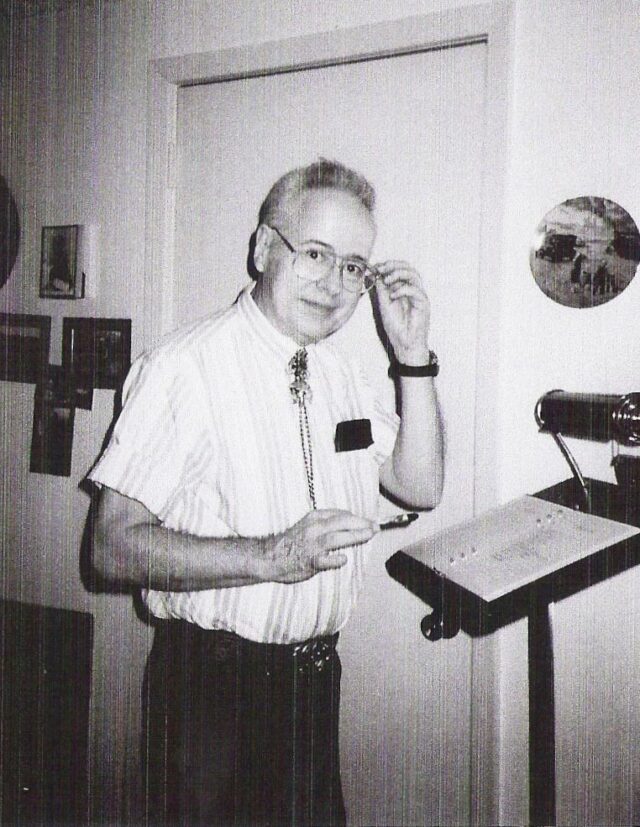 Mr. Huffer also had a great interest in Unidentified Flying Objects (UFOs), and would regale students with stories about UFO sightings and other unexplainable phenomena. He was quite well known and even questioned then Candidate George Bush on “when the truth would be told about UFOs?” (letter to Dick Cheney http://www.presidentialufo.com/old_site/huffer.htm). He often discussed Project Blue Book, the Air Force’s twenty-year study of unexplained UFO sightings.

He remained in Berlin 19 years before returning to the United States, where he settled in northwestern Arkansas. He and his German girlfriend Ute alternated visiting each other and traveled all over the USA to National Parks and historic sites. In his retirement he developed interests in many areas (Birds, Butterflies, Religion) and would get everything he could find to read and learn about that topic.

Mike Hannah ’77: I’ve thought a few times about Mr. Huffer over the years.

He left an impression. I got to Berlin in ‘72 and left in ‘76. I remember his green sweater and black rim glasses, and that he was always on top of the subject.   He also facilitated the student astronomy club. One cold night we were on the football field for some star gazing and there were maybe 10 of us. In the distant sky there was a light that twitched on/off slowly as it zigzagged away from us. That was all Mr. Huffer needed to test our objectivity.

It turned into small group discussions on what did you see? And then a discussion from the group on what it was. I don’t remember the consensus but I think it was just a helicopter skipping across the sky with a flashing warning light.  I think spaceships did come up as a possibility.

Joe Lewkowicz ’76: Mr. Huffer was one of the good guys. But when I first met him, I did not realize it, and wished him a swift reassignment to the hot place.

At the end of my 9th grade year, he brought his class of 7th and 8th graders into our math class for a contest. He would select a problem from our textbook and when the 7th and 8th graders had an answer they would raise their hand. It was a humiliating ½ hour. On every question, their hands all shot up, and we 9th graders sat silently. They could even answer questions from chapters far ahead of where we were. Shame, nothing but shame.

After thinking it over, I realized that he must be the best math teacher ever and decided to only take math courses he taught. It was a lot of work, but it was worth it. Thank you, Mr. Huffer!

The next year, when we were close to summer vacation, he gave us a break from math by reading out loud from a book he had just received as a gift. The book “Letters from Earth” by Mark Twain was published posthumously. Its contents are letters from banished archangel Satan to archangels Gabriel and Michael describing strange human behaviors and religious beliefs. Over the next few days, Mr. Huffer read us his favorite parts to our alternate shock and delight. As he read, it seemed as though he was speaking extemporaneously. I will never forget him walking around the classroom with the book in his hand, his face shining with delight. I don’t remember the math we toiled over anymore.

Then there was the time that another teacher invited a Young Earth Creationist to speak after school. The basic premise was that the Earth was created 10,000 years ago. At the end of the lecture was a question and answer period. Mr. Huffer appeared at the back of the group and loudly asked a long-winded question about how, if this timetable was correct, the dinosaurs could have survived the deluge. The dimensions of the ark being well known, there would have been no room on board for two of each and fodder, and they would probably have eaten all the other animals. The lecturer paused, and then answered the dinosaurs didn’t need to be on the ark because they could float. Mr. Huffer was delighted with this answer and asked no more questions.

Rick Martin, ’77: Mr. Huffer and I had a teacher-student relationship that evolved over the years to be a strong friendship.  He challenged me in math that ultimately led to me pursuing a major in mathematics at the USAF Academy.  He also inspired me as a life-long learner.  Throughout the years we had many phone calls and exchanged letters on topics from veterans’ issues, UFOs and aviation … to often passionate discussions on politics and religion.  I will never forget the long “farewell” conversation we had by phone a few weeks before he passed in December 2008.  Heart-to-heart.  Poignant.  Memorable.   The reason Mr Huffer was a great teacher?  He was passionate in the classroom about learning – not being distracted by administrative details.  He had high standards and expected the same from students.  He cared about where students were in their life journey and how he could facilitate achieving their goals.  God Bless the memory of Charles A. Huffer … and all the teachers in our lives who dedicate their lives to inspiring life-long learners.

We offer this tribute to our beloved Mr. Huffer as grateful students and recipients of his passion to teach and impart wisdom.  His involvement in each of our lives, inside and outside the classroom, resulted in better students and life-long learners.  Thank you Mr. Huffer!