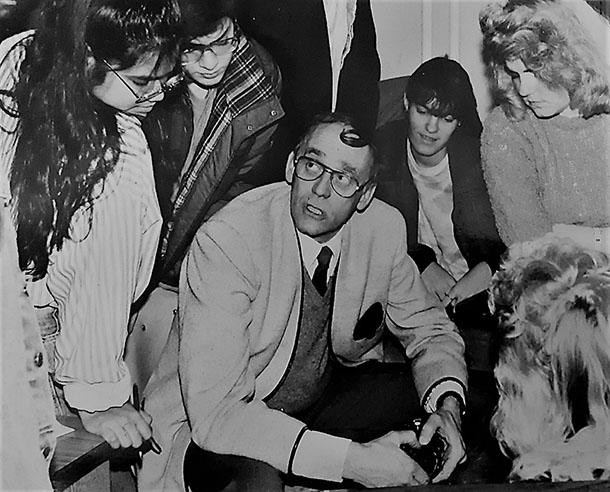 Jerry, as he was universally known, was born in Keyser, West Virginia. After graduating in education from West Virginia University, he enlisted in the Army and served for two years in Wiesbaden, Germany. He then returned to Keyser until 1964, where he taught at local schools. In 1964, Jerry accepted a teaching position at Frankfurt American High School, where he taught until the school was closed in 1995.  Over the years, he taught art, photography, humanities and archaeology – and brought great passion to his teaching. Through the Photography Club, he was also directly involved in almost every Yearbook that came out during those years. Hundreds of students were influenced by him – and told him so up until his death, in person, by letter and more recently on social media and by email.  He loved being in Europe and took advantage of the long summer breaks to travel widely, particularly to Italy and Greece, where he would visit many archeological sites. In addition to his work at FAHS, Jerry was deeply involved in many causes and groups, including Scouting, Explorers and numerous groups promoting German–American relationship. He was also very proud of his garden which included his own hybrids, such as the “Jerryberry” – a cross between American blackberries and German raspberries. Over the years, he also maintained his connection to Keyser, West Virginia where he had gone fishing with his father and son many times.  He is survived by his widow and two children. 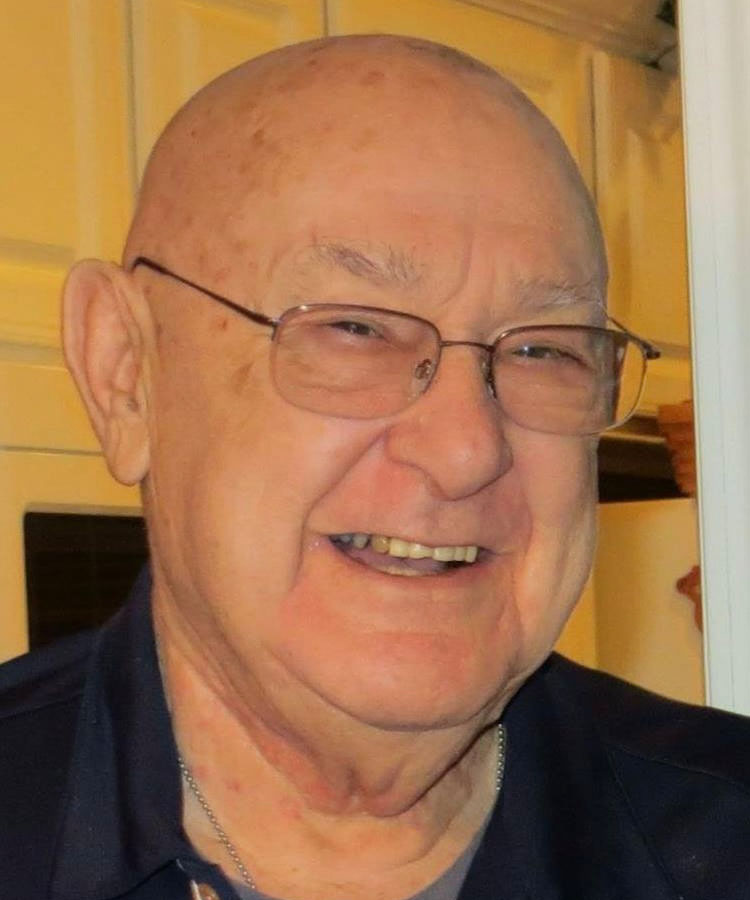 Coach Byron Smith, formerly of Berlin High School (1969–1977) and Wiesbaden High School (1983–1992), died on January 1, 2021. He was 87 years old. Originally from Bellingham, Washington, Byron enlisted in the U.S. Navy in 1950 and served aboard the troop transport U.S.S. Noble where he was a signalman and LST driver. He was involved in U.S. Army and Marine amphibious landing operations on the Korean peninsula during the Korean War. Following his discharge from the Navy, Byron attended Western Washington State College where he earned a teaching degree. Following several teaching assignments in Washington, Byron entered the Department of Defense Dependent School system where he and his family lived in Newfoundland, Japan, the Azores, and Germany. An Industrial Arts teacher and coach, Byron was a very successful basketball, football, and track coach. During his tenure at Berlin High School, Coach Smith led the Berlin Cubs boys’ basketball team to 7 consecutive conference championships. Later, as the head football and basketball coach at Wiesbaden High School, Coach Smith led the Wiesbaden Warriors to several football and basketball conference championships. When he retired from teaching in 1992 Coach Smith was one of the winningest basketball coaches in DoDDS history. First retiring to Ft. Walton Beach, Florida, Byron and Margaret Smith moved to Villa Rica, Georgia in 2005 where they have lived until his death. 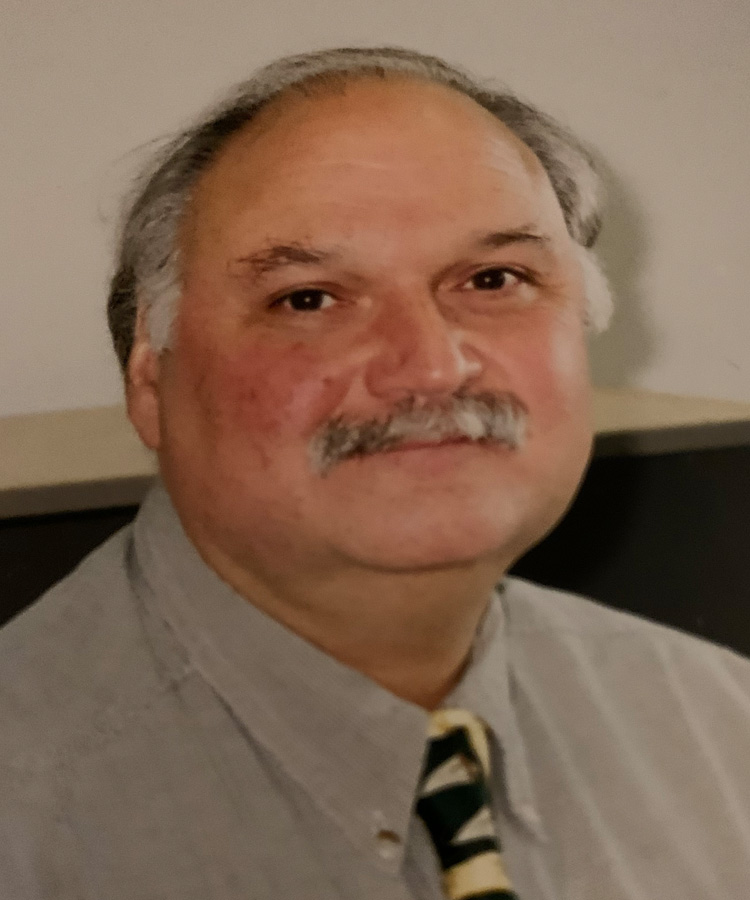 Alan was born on the 13th of October of 1947 in Greenville, Mississippi. His parents were Opel Nell Brown and Malio Fava. He graduated from St. Joseph Catholic School. From there he attended Delta State University for a year and then transferred to the University of Southern Mississippi in Hattiesburg, where he received both his graduate and undergraduate degrees.

In 1974, he moved from Hattiesburg to Rolling Fork, Mississippi and married Charla Robinson who was a teacher in his hometown. They spent a year there where he was an elementary principal. The next year, they were able to move back to Greenville, with jobs in the Public School System. Six years later, their son Christopher was born. In 1984, they were hired by DoDDS for their first assignment in Kitzingen, Germany. That was their home for the next 23 years.

In 2007, Alan retired to The Woodlands, Texas, where he lived until his death on November 25, 2020 after a very short battle with lung cancer that had only been diagnosed two months prior. He leaves behind a sister, Margaret Reginer of Benton, Arkansas, and one son, Christopher of Austin, Texas.