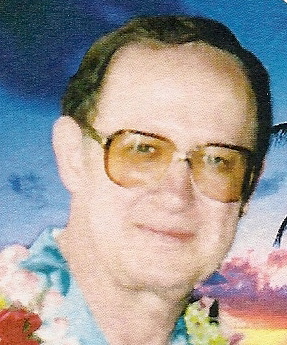 Lowell was born September 22, 1935 in Story City, Iowa. After high school, he briefly worked for the FBI but enlisted in the US Army in 1953, serving in Korea at the close of the war. After he was discharged, he earned his BS degree in mathematics from Dana College in Nebraska and taught at the Fredericks Military Academy in Virginia. While there, he attended the University of Virginia where he received his MS in guidance and counseling.

Lowell joined DoDDS in 1962, teaching in Okinawa. The next year he transferred to Zama HS in Japan, where he taught math and later became a counselor. It was there where he met and married his wife Margaret in 1965. From 1967 to 1992, he served as assistant principal and principal in various high schools and middle schools in Okinawa, Korea, Japan and Germany. He earned his Ph. D. from Michigan State in 1977 while he was principal at Kinnick Middle School in Yokohama. In 1979 Margaret and Lowell adopted their daughter, Lee Ann, in Korea.

One of the highlights of Lowell’s career as principal was the “Outstanding High School of the Year” award that Bonn HS received during his administration.

In 1992 he retired from DoDDS to take a teaching position at Kunori Urawa University in Saltama, Japan. He attained full professorship and enjoyed 13 years teaching English and setting up the Computer English Lab Center for the university.

In 2005 he and Margaret returned to Las Vegas where he lived until his death on December 6, 2013.